Scoil Mhuire is a primary school in Howth that celebrated its 60th anniversary in 2016. Situated in the leafy suburb of Howth village, above the busy fishing harbour and marina, the school has doubled in size in the last few years.

The student population increase has naturally put a strain on facilities and classrooms and the school has received a grant to build four new classrooms in 2020. In order to compliment this redevelopment, additional voluntary fundraising is required.

Recently we sat down with Scoil Mhuire Treasurer, Darragh Richardson, to discuss the vital contribution BOI Payment Acceptance (BOIPA) have made to the school by modernising its fundraising collections.

One of the primary sources of fundraising efforts in Scoil Mhuire is the Buy-a-Brick campaign run by the school, where for €50, parents can inscribe the name of a pupil or favourite quote on a brick to be mounted on the outside main hall wall as a mark of appreciation.

Traditionally, this fundraising initiative relied on cash and cheque donations. This led to issues surrounding transparency, accountability and security, especially as these fundraising efforts were run by parents and volunteers.

Additionally, people just don’t carry around cash and cheques with them like they did in the past. “We recognised that we needed to bring the school fundraising into the 21st century,” says Darragh.

Darragh also mentioned how the reliance on cash removed the spontaneity of donations. “People would often say to me, I’d love to contribute but I just don’t have any cash on me. If only I brought more money with me.”

“Even other online payment solutions present problems, for example, people have to input their IBAN and bank details and that is difficult and a barrier to overcome,” Darragh says.

“We had a golf fundraiser day a while back and I was seeing that we were turning money down, due to our old paper based processes. I started discussing it with the parents and somebody mentioned BOIPA. I had some discussions with them and it all kicked off from there,” says Darragh.

George to the rescue

“We knew we needed a solution that was flexible, that we could carry around to events like in the local church or school hall or in events out in the field, like the annual school fair (Strawberry Fair), so we needed a card terminal solution,” says Darragh.

“We call our BOIPA card terminal ‘George’ and he’s now a vital member of our team who accompanies us to all our fundraising efforts. George has made it easy for us to collect money. He removes the barrier to donations. You still have the challenge to convince people of your cause. But once they arrive at that decision, George has made it easy to convert that ‘yes’ into money,” he adds.

“The problem at events like the Strawberry Fair in the past was that people would visit their favourite stands first and spend all their cash there and have nothing left by the time they got to the Buy-a-Brick stand,” says Darragh. “But now we ask them if they have a card with them and if so, we introduce them to George.” 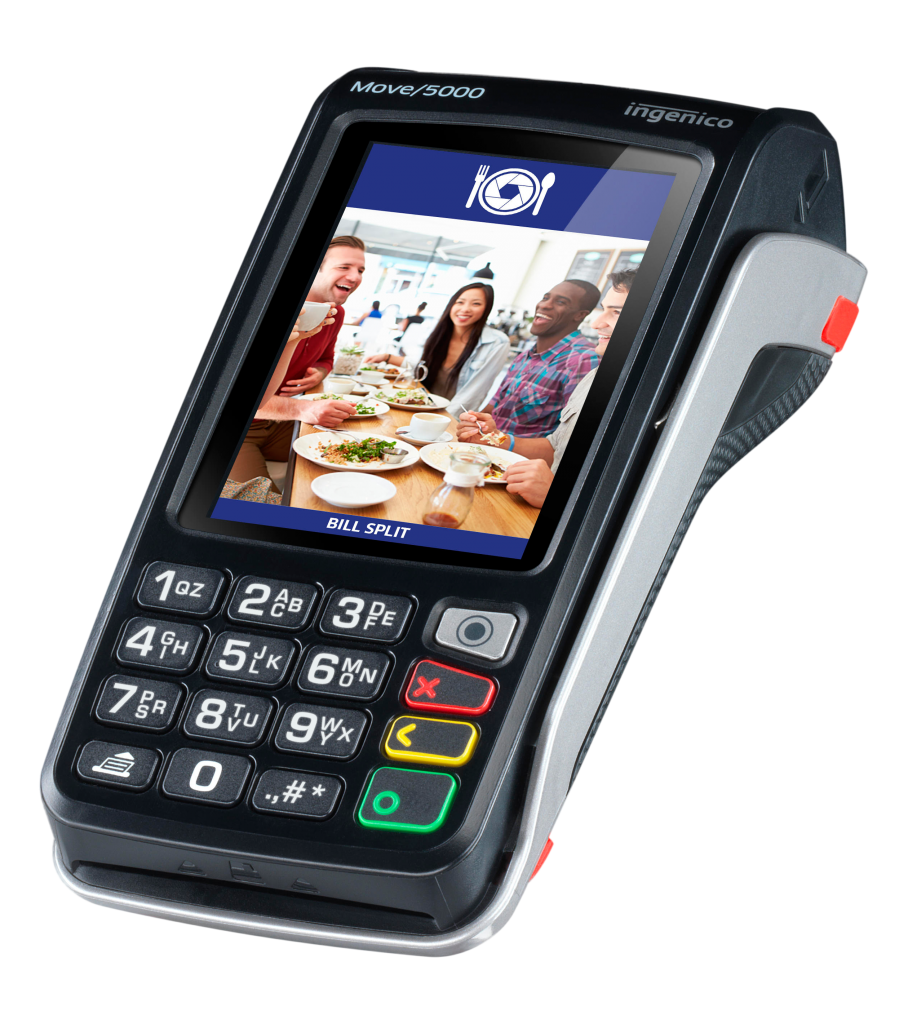 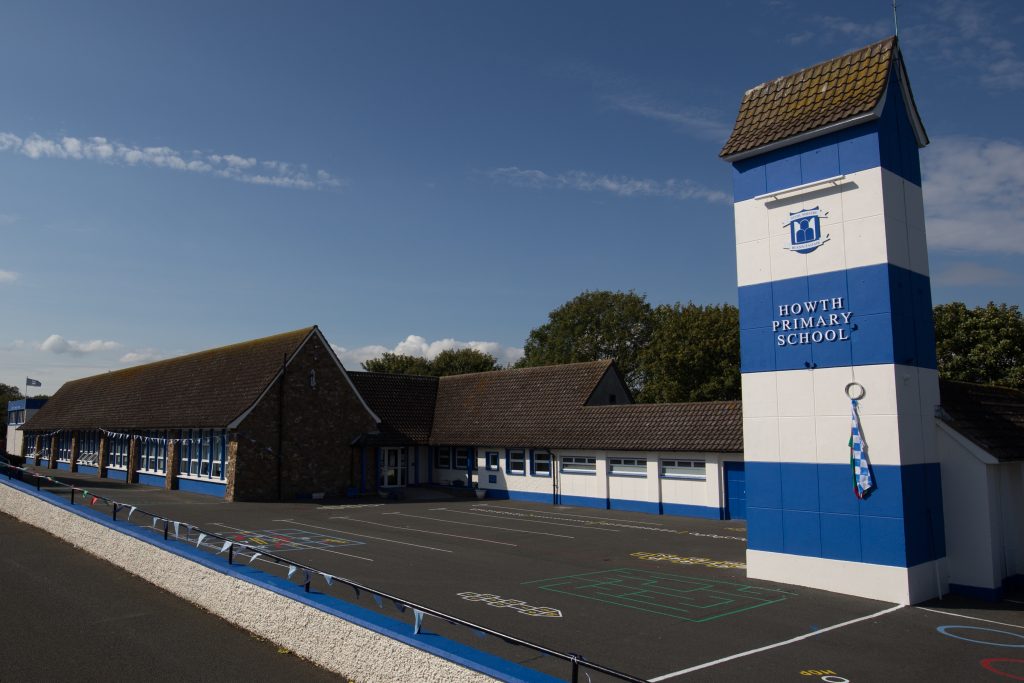 “Onboarding was a doddle. You fill up a bit of paperwork, an engineer arrives with the terminal, assigns the authorised people, and it was all done in about a week,” Darragh says.

“As for training people to use it, it’s very simple and intuitive. You don’t need any real

technical training. Everybody on the fundraising committee knows how to use it. There has not been a single outage or technology challenge, no problems with it at all,” says Darragh.

“We managed to get it up and running just in time for the Strawberry Fair this year.

As it turned out, we took in more money on our Buy-a-Brick stall than any other stall and over 80% of this was down to card payments rather than cash. That’s when it really drove home just how significant George would be to our fundraising initiative,” says Darragh.

“We were initially worried because the event is outside and we didn’t know if there would be network or reception issues. As it turned out, it worked perfectly. Absolutely perfectly,” Darragh says.

“We’re working to a target of raising €80,000 over an 18 month period. We’re halfway there now, and about three quarters of that has come through BOIPA, with the rest coming through traditional cash and cheques. Were it not for BOIPA, we simply wouldn’t have reached this figure,” says Darragh.

“There are obviously other options out there, but we needed a physical solution so we could capture payments while we had that engagement with parents. We also wanted a solution that we could trust, so it made sense to proceed with BOIPA,” Darragh says.

“As part of our school ethos (“Ar aghaidh le chéíle”, translated as “forward together”) we want to bring the school into the 21st century and teach kids in a more modern environment with smartboards, wifi and iPads etc. The rest of the school has to follow suit, and in terms of how we do financial transactions, BOIPA is a massive step forward, and one that I would highly recommend,” says Darragh.

Why should you choose BOIPA?

Get A Free Quote